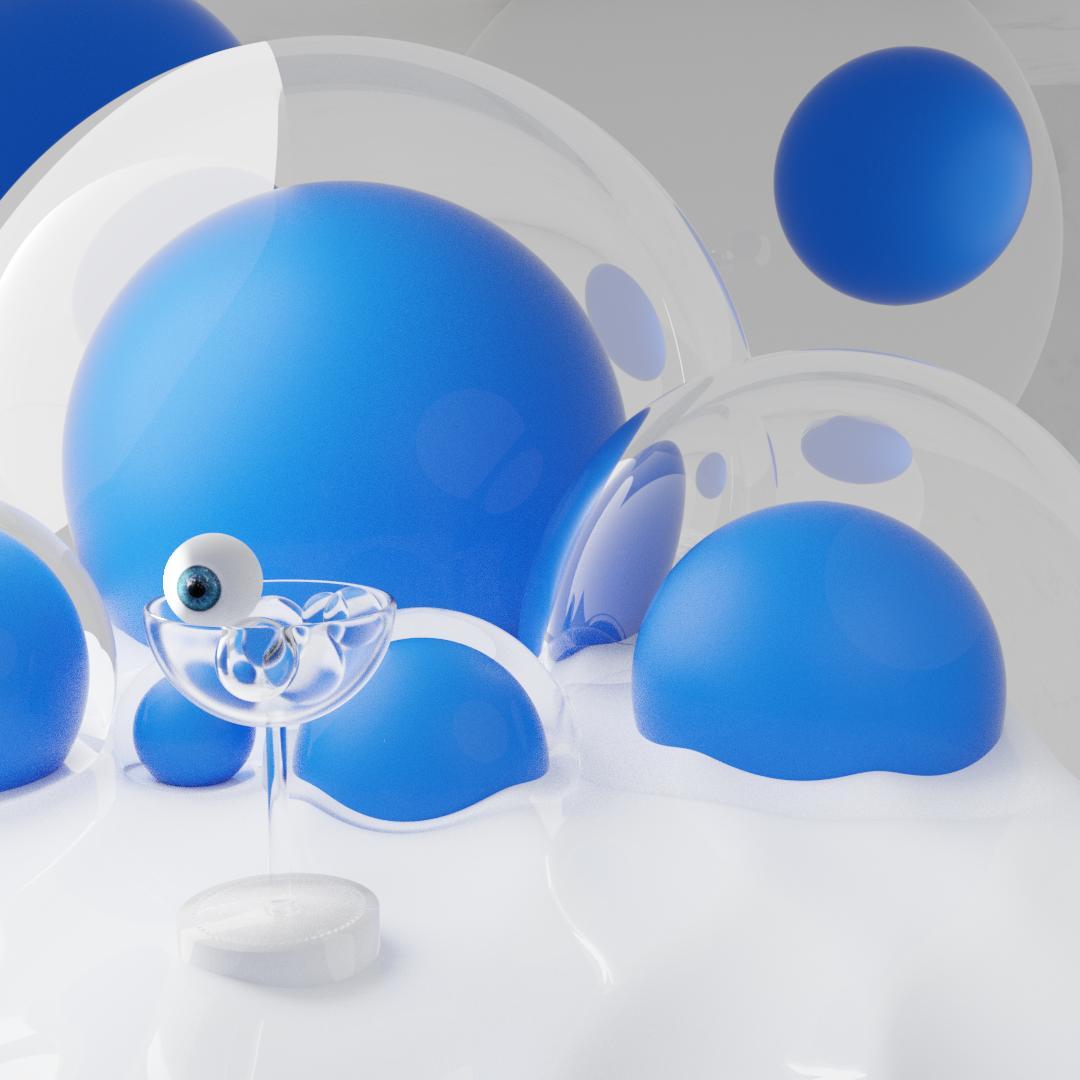 Robin Yerah is a musical powerhouse from The Netherlands who writes, produces and performs highly eclectic and intoxicating R&B music.

Being of Moluccan-Indonesian descent, Robin grew up in a house filled with music and creativity. Accompanying his soulful voice, Robin’s sound of R&B, Soul and Pop is mixed with elements from countless other genres, such as Jazz, Funk & Hip hop.

After the release of his ‘Baby Birds’ beat tape and multiple live videos, Robin quickly gained international notoriety as a young gifted producer and performer. Apart from the lead single ‘Break of Dawn (Prod. Jengi)’, his follow up EP ‘Emulation’ is co-produced by Wantigga and features Maydien.

Robin has taken part in several collaborative projects with artists like Jarreau Vandal, SIROJ and Tayrell. His latest collaboration with Seoul based DJ/Producer Daul is out now. 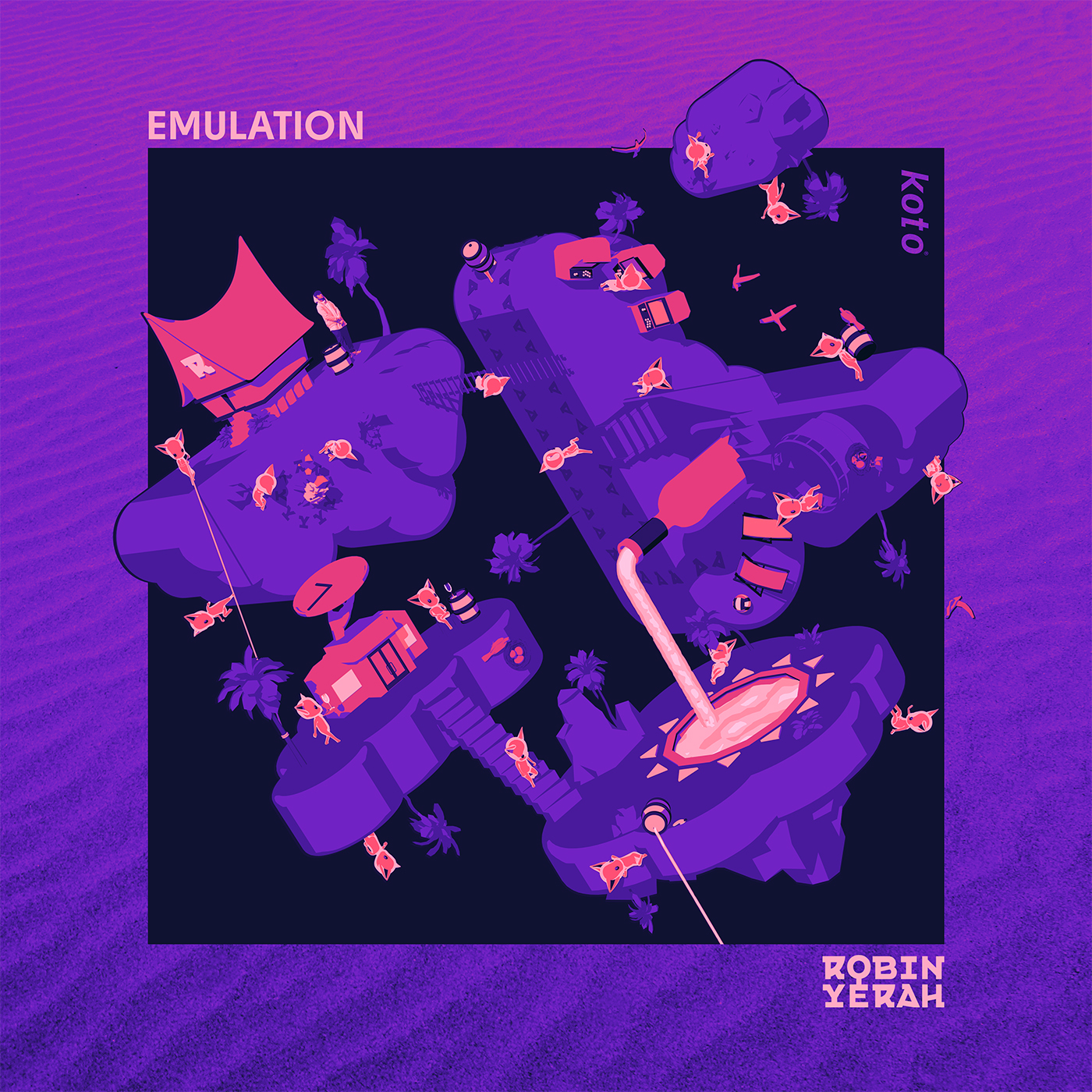 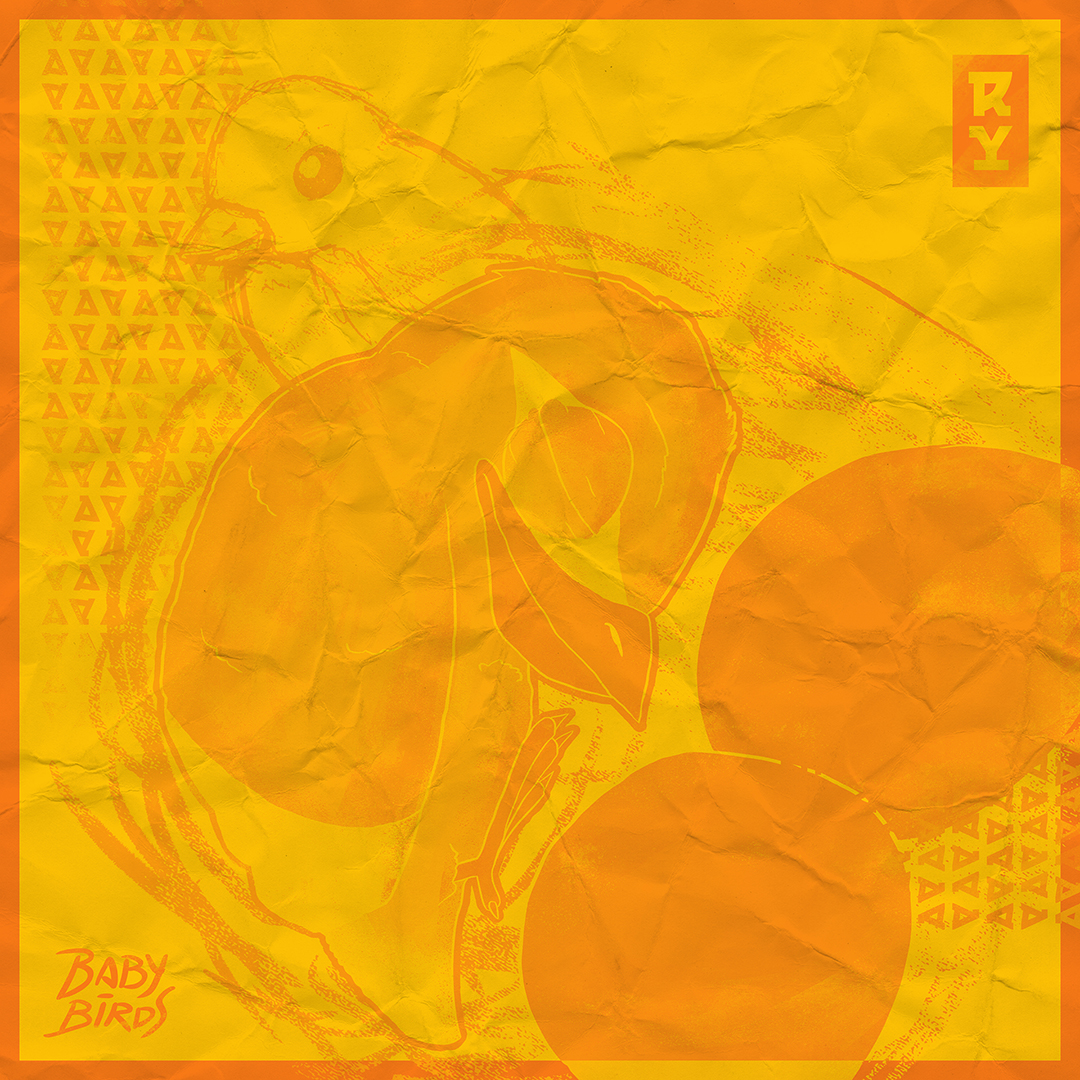 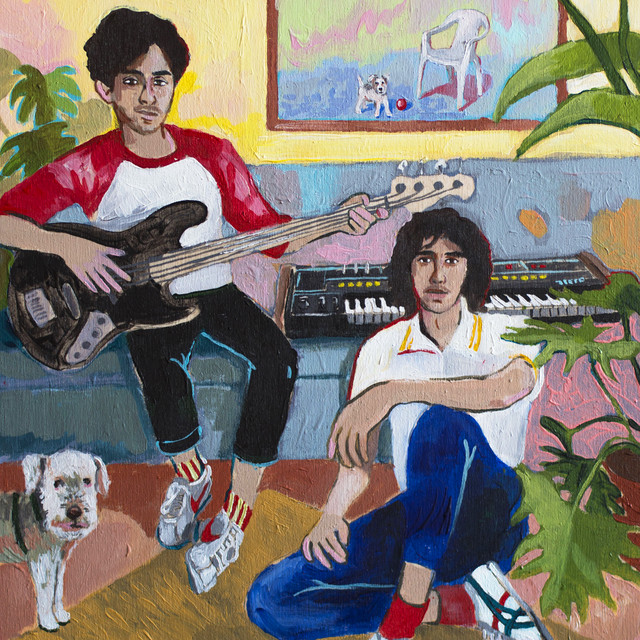 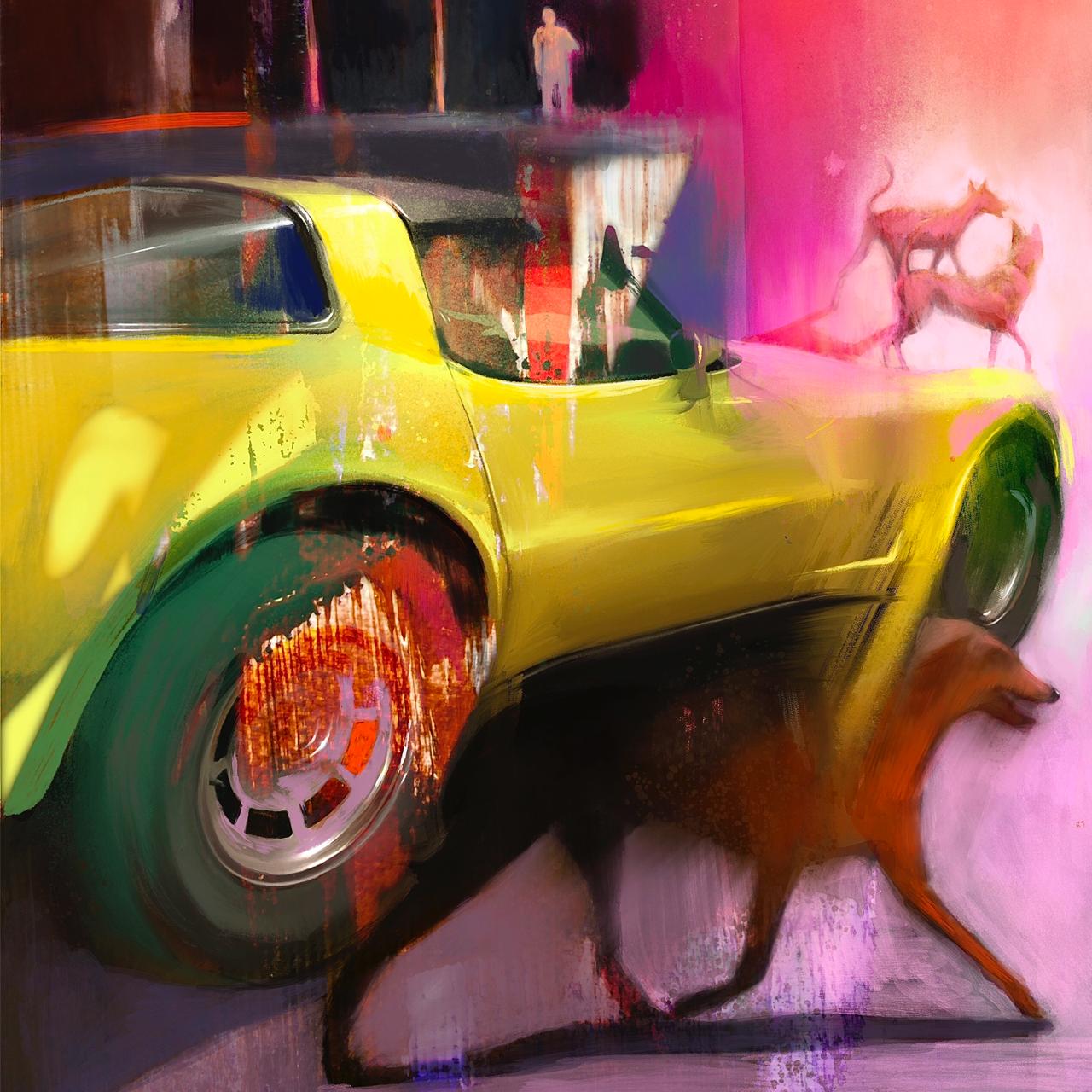 Want to get in touch? Leave a message!